iCOn-MICS is one such action (CA19119). It aims at bringing together all who are involved in comics and graphic novels from the Iberian cultural area, led by Prof. Viviane Alary of the University of Clermont-Auvergne. You can contact her (viviane.alary@uca.fr) or the Science Communication Manager of the action Antonio Lázaro-Reboll (a.lazaro-reboll@kent.ac.uk) via mail. Eva had a talk about the network and the upcoming activities with Dr. Jesús Jiménez Varea (jjvarea@us.es), Vice Chair of the action and professor at the University of Sevilla, in Spain. More info on the website.

Here is the link for one of the CfPs Dr. Jiménez Varea mentions, i.e. a special issue of the Spanish magazine Neuróptica on the relation(s) between Iberian comics and franco-belge bande dessinée.

Be sure to stay tuned until the end, when Dr. Jiménez Varea discusses a bunch of interesting girls in comics: 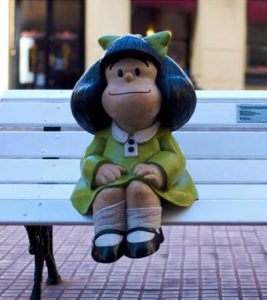 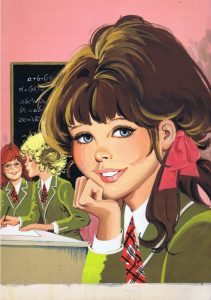 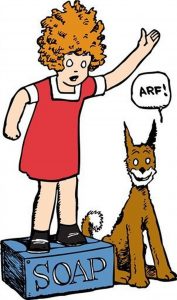 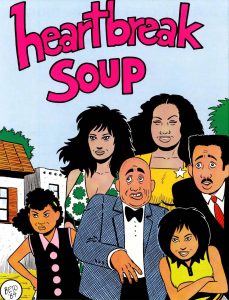 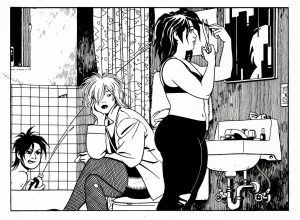 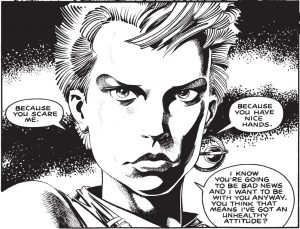 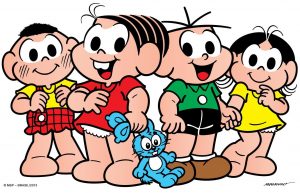