Maaheen Ahmed is an associate professor of comparative literature at Ghent University and principal investigator of the COMICS project. She has held postdoctoral positions at the Université catholique de Louvain (Marie Curie co-fund) and Ghent University (FWO).
She works on contemporary, alternative graphic novels and comics in English and in French. She has written and presented on superheroes, autobiographical comics, the representation of war in comics and, more recently, children in comics and comics magazines. 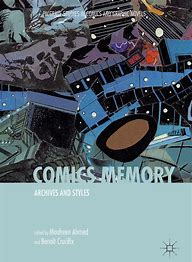 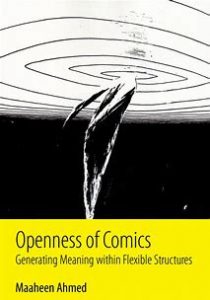 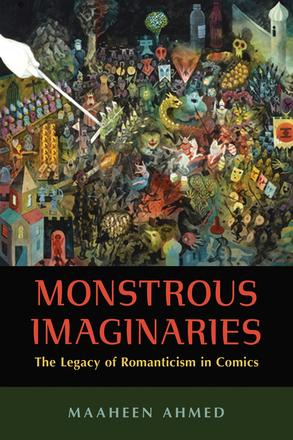